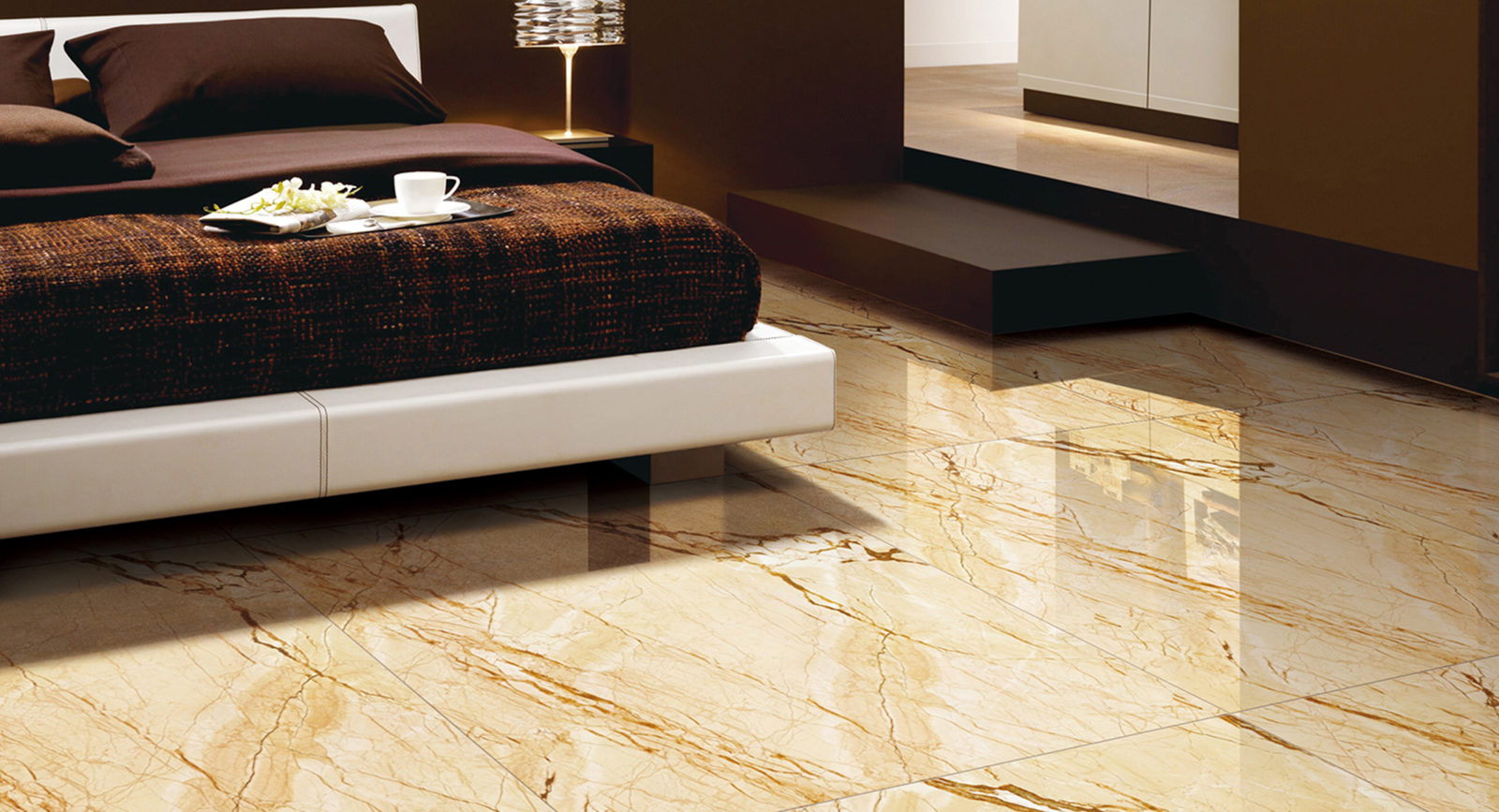 Style: The biggest advantage of marble floor tile is that it can instantly elevate the appearance of a space, giving it a regal bearing that is hard to imitate. At the same time marble is available in multiple colors, and even in stunning multicolor mixes, providing flexible options for a variety of decorative schemes. Tiles can also be cut to rectangles, and triangles of varying sizes, in order to create complex mosaic piece installations.

Cipollino marble ("onion-stone") as called originally, was a variety of marble used by the ancient Greeks and Romans, whose Latin term for it, was "marmor carystium" (meaning "marble from Karystos"). It was quarried in several locations on the south-west coast of the island of Euboea in Greece, between the modern-day cities of Styra and Karystos.